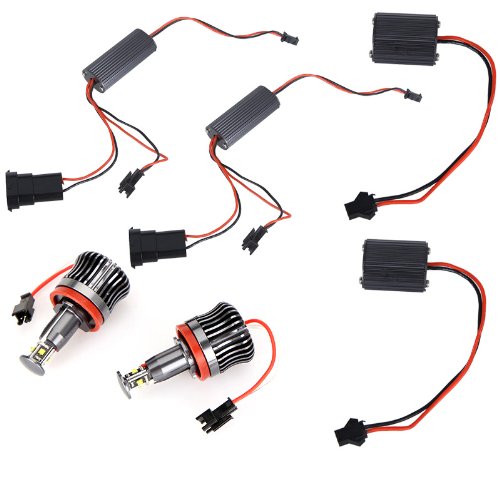 About this product:
This high power LED angel eyes light have ultra-bright light, which is energy saving and has no error code.