Where Have All The Merrymakers Gone [LP] 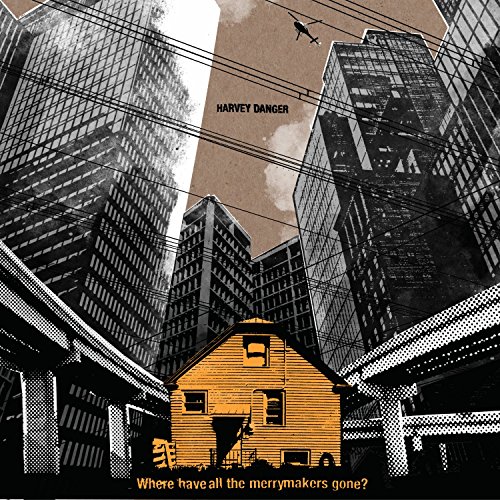 The Vinyl packaging for Where Have All The Merrymakers Gone will feature new artwork, designed by band members Aaron Huffman, Evan Sult and Sean Nelson, that features the same house where the band lived together during their early years - as depicted in the original cover art - now updated to reflect the passage of time.

Originally released in 1997, Where Have All The Merrymakers Gone catapulted the young band to stardom with the massive radio and video success of their anthemic hit song Flagpole Sitta. The album has since sold over half a million copies with the single still receiving regular airplay on radio stations across the country
Loading offers ...
* The prices and shipping costs may have changed since the last update. It is technically not possible to update the prices in real time. The time of purchase on the Website of the seller is used as the reference.