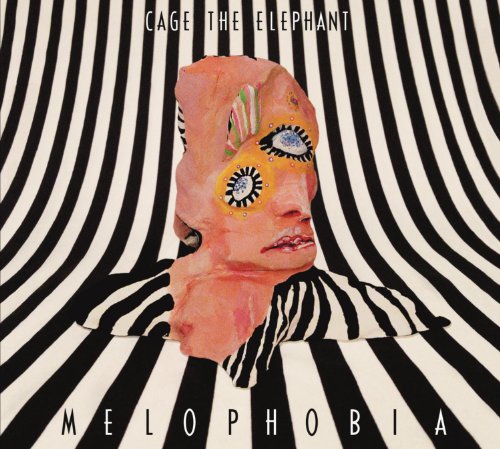 The new album is the follow up to 2011's acclaimed sophomore album Thank You Happy Birthday, which debuted at 2 on the Billboard Top 200 Chart and has over 250, 000 copies to date. Rolling Stone, New York Times, LA Times, USA Today, and Entertainment Weekly praised the release as "one of the best rock albums of the year." The album also spawned the hit single "Shake Me Down" which spent six weeks at 1 at Alternative radio. Their acclaimed self-titled debut album was released in 2009 and has sold over 550, 000 copies to date. The album remained on the Billboard 200 Chart for an astounding 73 consecutive weeks and produced three Top 5 singles at Alternative Radio, including the massive hit "Ain't No Rest For The Wicked."

This coming September Cage The Elephant will bring their raucous live show to arena audiences across the US for a run of dates with Muse. See below for a complete list of upcoming dates.

Cage The Elephant consists of singer Matt Shultz, guitarist Brad Shultz, bassist Daniel Tichenor, guitarist Lincoln Parish, and drummer Jared Champion.
Loading offers ...
* The prices and shipping costs may have changed since the last update. It is technically not possible to update the prices in real time. The time of purchase on the Website of the seller is used as the reference.