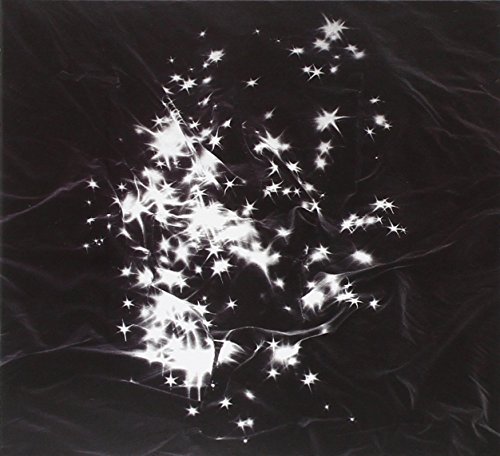 EAN
0790377033526
Brand
Jon Mae Linus
Peals is a new band led by William Cashion (Future Islands) and Bruce Willen (Double Dagger), members of two of Baltimores most dynamic live bands. Formed in early 2012, the duo have turned inward for their debut Walking Field, crafting a meditative and exploratory headphone panorama of the highest order. From the first moment, they set aside the basses of their high-profile post-punk outfits for acoustic and electric guitars, keyboards, tambourines, toy pianos, and other sonic tools in pursuit of a stripped-down, warm living-room atmosphere.

The music that sprang from these sessions, simultaneously exultant and cerebral, took the duo into unexpected territory. While the emotional intensity of their other projects is on full display here, its more gentle, melancholic and often abstract expression recalls Robin Guthrie and minimalist recordings from the sonic pioneers of the 1970s German scene - all direct inspirations for Peals as the songs that would become Walking Field took shape.

Walking Field s home-recorded sessions followed an analog approach, welcoming the happy accidents and unplanned moments that bring their musics most organic qualities to the fore. With no bass guitars or drums present on the album all percussion sounds were generated by contact with guitars and microphones the emphasis here is placed on texture and feeling.

Songs flow one into the next, talking to each other as they take the listener on an intuitive journey to destinations unknown. The chiming guitars of Tiptoes in the Parlor flirt with the layered melodies and heroic peaks of Dustin Wong, while tracks like Believers venture into a more challenging electronic headspace. Throughout, hidden corners are illuminated with the incorporation of field recordings, the crackle of walkie-talkies, and unexpected bursts of feedback. On tracks Pendelles and Koan 1, the addition of cello from Kate Barutha (member of Adam Lempel and the Heartbeats and Soft Cat; guest on recordings by Future Islands, Small Sur, and Weekends) adds a complex dimension of modern classical to the albums sonic palette.

Peals live performances strive to create an intimate atmosphere, embracing art galleries and back porches in smaller towns off the usual tour circuit. Their expressive and exhilarating debut record reflects this shift in sensibility. Walking Field is headphone music for summer afternoons and cold winter nights; a soundtrack for deserted beaches and wooded campfires; the feeling of a sunrise alone, or a sunset with a close circle of friends. This is Peals: something wholly new and unexpected from the ever-fertile Baltimore scene.
Loading offers ...
* The prices and shipping costs may have changed since the last update. It is technically not possible to update the prices in real time. The time of purchase on the Website of the seller is used as the reference.