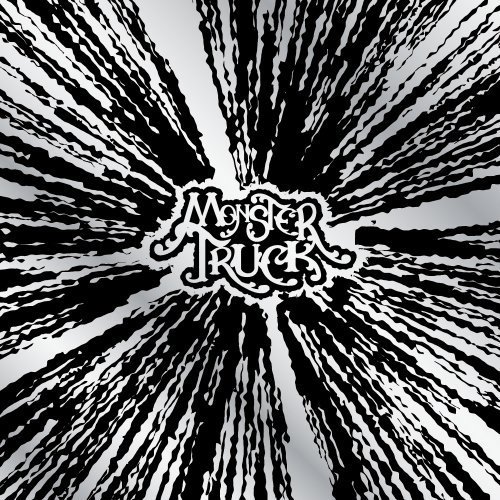 EAN
0821826004214
This is Monster Truck s first full-length album. The title, Furiosity, is a portmanteau of furious and curiosity , as in, wanting to know what s out there, and what s going on, but doing that with aggression and passion . The band was formed in 2009 by Jon Harvey (Bass & Lead vocals), Jeremy Widerman (Guitar & Vocals), Brandon Bliss (Organ & Vocals) and Steve Kiely (Drums & Vocals) as somewhat of a side-project for their other more serious bands (The Reason, Saint Alvia). Quickly the original plan of getting wasted and playing sloppy rock got twisted into something new entirely. Everyone's influences gelled in a cohesive and exciting new take on all of the classic rock that had come before them. Quickly show offers piled up as well as festival slots and the band realized that they had something that was undeniably fun and exciting on their hands.

The release of their 2011 The Brown EP, saw two top 5 Rock singles in their native Canada. This propelled the band to new heights, and landed them on tours with The Sheepdogs, Slash, Deep Purple, and playing alongside Iron Maiden and Alice Cooper.

Vinyl release will also be available and include a bonus track Win / Lost . Vinyl will be 2X12 , gatefold, 180 gr., with etching on side D
Loading offers ...
* The prices and shipping costs may have changed since the last update. It is technically not possible to update the prices in real time. The time of purchase on the Website of the seller is used as the reference.