Carnival Iii: The Fall And Rise Of A Refugee 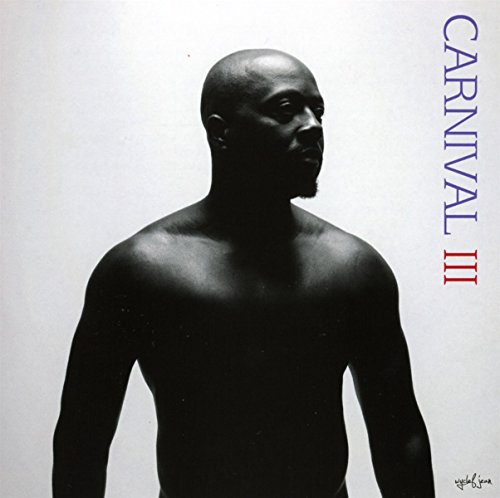 EAN
0889854605827
Carnival III: The Rise and Fall of a Refugee is the 3rd installment in the Carnival series by Wyclef Jean featuring contributions from Emeli Sande , Supah Mario, The Knocks, and Lunch Money Lewis. Wyclef is known for his wealth of musical influences from jazz to classic rock to reggae.

With his critically acclaimed, Grammy® nominated debut The Carnival, he launched himself as a producer and solo artist whose work drew from elements of pop, country, folk, disco, Latin, and electronic music. As a solo artist, Wyclef Jean has released six albums that have sold nearly nine million copies worldwide, including 1997's The Carnival and 2000 s The Ecleftic: 2 Sides II a Book.
Loading offers ...
* The prices and shipping costs may have changed since the last update. It is technically not possible to update the prices in real time. The time of purchase on the Website of the seller is used as the reference.

Genuine Imitation Life ...
30 Something
A Cheap and ...
Les Joyeux Savoyards
lullaby and... The ...
Mirror
Facebook
Boing: We'll Do ...
Christine's Refrigerator
Same Man Different ...
Jethro Tull - ...
Aristocrats / Culture ...
Salvation Town
June Cleaver and ...
Good Evening New ...
We use cookies to ensure that we give you the best experience on pricepirates.com. Privacy Policy