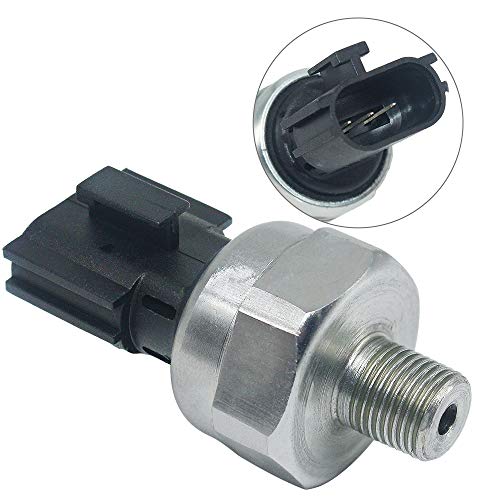 Use for : The Oil Pressure Switch reports the engine operating oil pressure either to the dash board light or gauge, and it may also report to the engines computer system for proper control of the engines other operating systems.

Part location can be in many locations around the motor block, contact technical services for part location on your specific application.