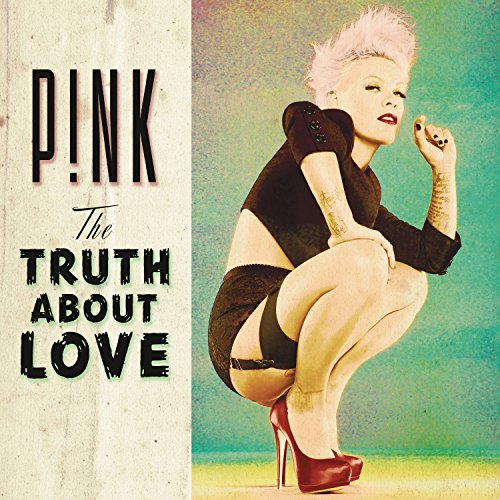 The Truth About Love

New from:
US $14.95
Used from:
US $24.46
Shipping:
see website
Prices may incl. VAT *
Last refresh Dec/31/2018 07:21 AM
Go to Amazon.com
or
Compare prices via EAN
or
Search product at eBay
EAN
0889854979515
Released on September 18, 2012 on RCA Records, P!NK's sixth studio album, The Truth About Love features guest artists Eminem, Lily Allen, and Nate Ruess (from Fun) and debuted at 1 on the Billboard 200, landing P!NK in the US top slot for the first time. The album also debuted at 1 in Australia (where it became the year's top-selling album), Austria, Canada, Germany, New Zealand, Sweden, and Switzerland. The Truth About Love was 2012's the seventh best-selling in the world. The first single from the album, the RIAA certified platinum "Blow Me (One Last Kiss)" held down the 5 spot for three weeks on the Billboard Hot 100 and charted Top 10 (or better) in several other countries. The second single, "Try" echoed that success while "Just Give Me a Reason, " the album's third single, became the artist's fourth-ever 1 on the Hot 100, making The Truth About Love the first P!NK album since 2001, to generate more than Hot 100 Top 10s.