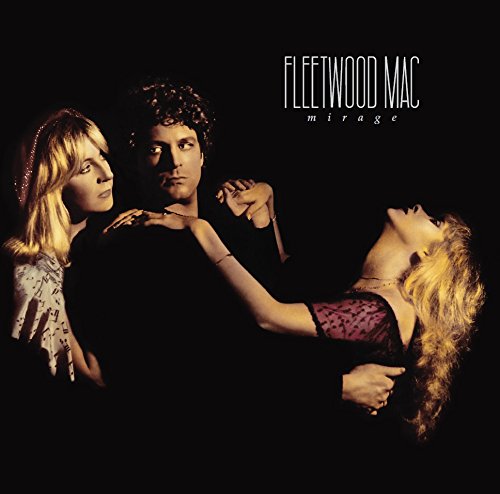 by Rhino
New from:
US $67.58
Used from:
US $62.00
Shipping:
see website
Prices may incl. VAT *
Last refresh Jan/27/2019 02:43 PM
Go to Amazon.com
or
Compare prices via EAN
or
Search product at eBay
EAN
0081227946357
Brand
Rhino
Fleetwood Mac s streak of five consecutive multi-platinum albums began in the 70's and continued in 1982 with MIRAGE. During the summer of 1982, MIRAGE topped the album chart and added to the band s already impressive canon of hits.

Available on July 29, this new deluxe edition expands on the original album with newly remastered sound, a second disc that has 19 tracks dedicated entirely to outtakes and rarities, as well as the stories and pictures behind the album.

Among the unreleased gems are early versions of several album tracks along with outtakes for songs that didn t make it to the album. There is also an unreleased cover of the Fats Domino classic Blue Monday, as well as the rare, extended mix for Gypsy that was used in the music video.

Exclusive to the deluxe edition of MIRAGE is a third disc that has more than a dozen live performances recorded in Los Angeles during Fleetwood Mac s 1982 U.S. tour.

The DVD-Audio disc contains both the 5.1 Surround and 24/96 Stereo Audio mixes of the original album. The set also includes a vinyl copy of MIRAGE.