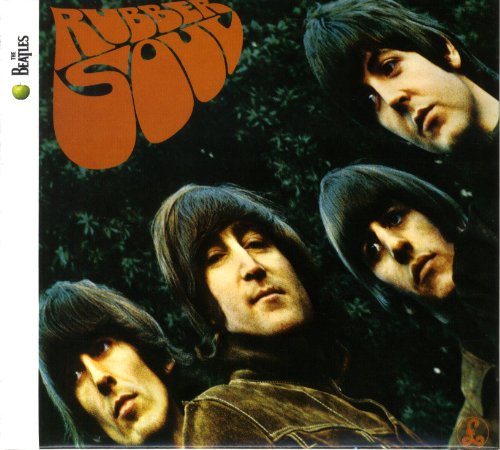 by EMI Music
New from:
US $6.99
Used from:
US $5.30
Shipping:
see website
Prices may incl. VAT *
Last refresh Sep/25/2019 06:40 AM
Go to Amazon.com
or
Compare prices via EAN
or
Search product at eBay
EAN
0094638241829
Brand
EMI Music
The classic original Beatles studio albums have been re-mastered by a dedicated team of engineers at Abbey Road Studios in London over a four year period utilising state of the art recording technology alongside vintage studio equipment, carefully maintaining the authenticity and integrity of the original analogue recordings. The result of this painstaking process is the highest fidelity the Beatles catalogue has seen since its original release.

Within each CD's new packaging, booklets include detailed historical notes along with informative recording notes. For a limited period, each CD will also be embedded with a brief documentary film about the album. The newly produced mini-documentaries on the making of each album, directed by Bob Smeaton, are included as QuickTime files on each album. The documentaries contain archival footage, rare photographs and never-before-heard studio chat from The Beatles, offering a unique and very personal insight into the studio atmosphere.