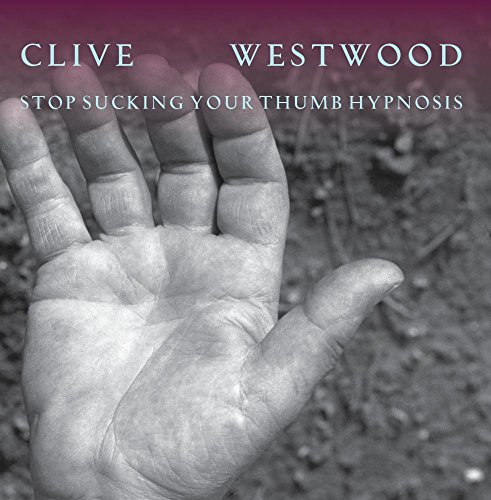 New from:
US $10.00
Shipping:
see website
Prices may incl. VAT *
Last refresh Jan/03/2019 09:20 AM
Go to Amazon.com
or
Compare prices via EAN
or
Search product at eBay
EAN
0889290426062
Clive Westwood is one of Australia's respected, leading Hypnotherapy Specialists, focusing on one-to-one hypnotherapy sessions, group hypnosis, hypnosis cd's and downloadable hypnotherapy mp3 sessions. Clive has studied under the greatest hypnotherapists in the world, and has made appearances Today Tonight, 2GB Radio, 9 News and ABC Morning Radio.

Clive was born and raised in southeast England, moved to Australia when he was 22, and now lives in Adelaide.

Clive has been in self-development and using hypnosis for over 10 years. As a youth, he suffered tremendously from social anxiety, which resulted in a quest for relief from a debilitating fear of "everyone and everything". Because Clive found hypnosis to be the most powerful method of treatment for himself, he quickly sought the best teachers and became an expert hypnotist.

Clive has been trained in Advanced Evidence-based Hypnotherapy, a modality that has been thoroughly studied and tested. He insists on only using methods and techniques that have been proven effective by himself and other leading hypnotherapists.