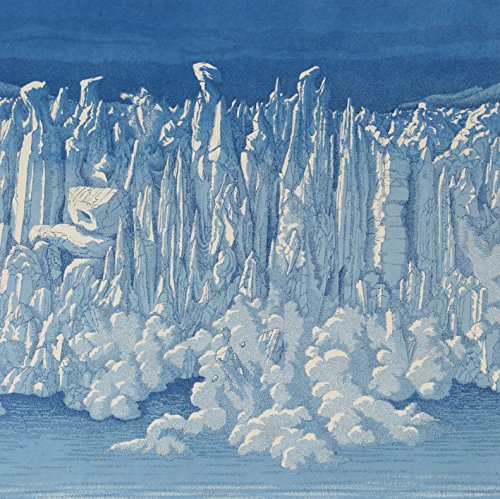 Youve Always Meant So Much To Me

J.R. Robinson has been writing and recording music as Wrekmeister Harmonies in various incarnations since 2006. In 2012 he brought together some of the most revered musicians in the black metal and experimental music worlds (Jef Whitehead of Leviathan, Sanford Parker and Andrew Markuszewski of Nachmystium, Jamie Fennelly aka Mind Over Mirrors, Mark Solotroff of Anatomy of Habit, Bruce Lamont of Yakuza, and more) to perform You ve Always Meant So Much To Me at the Museum of Contemporary Art in Chicago to much acclaim and a sold out theater. The collaborators for the live performance joined Robinson at Steve Albini s Electrical Audio later that year to record the composition in full. The 38 minute composition was written to accompany a film Robinson shot in decimated Detroit locations, the desert of Joshua Tree and decaying forests of Tasmania.

The beauty and darkness of the visuals are reflected in the music, which seeps from the ether with great melancholy. Reflective drones grow and decay, forming waves of overlapping sound that evolve into a gigantic roar of distorted guitar. Searing, disembodied howls and pummeling drums signal a shift from mournful to harrowing as Robinson and his ensemble lurch forward into the abyss. As the metal elements dwindle, electronics return to the fore, accompanied by a softly plucked harp signaling gentle finality.

Robinson began Wrekmeister Harmonies by recording sonic templates in museums in the US and Europe. These include recordings made at the Andy Warhol Museum in Pittsburgh, the Gugenheim Museum and PS1 in New York, the Getty Museum in Los Angeles, SF MOMA in San Francisco, the Pompidou Center in Paris and the Art Center Berlin as well as site recordings at Joshua Tree National Park in California and both the Golden Gate Bridge and the Brooklyn Bridge. Robinson has taken these recordings and by collaborating with musicians Ken Vandermark, David Yow (Jesus Lizard), Mark Shippy and Pat Samson (US Maple), Matt Carson, Nate McBride, Fred Lonberg Holm, John Herndon & Jeff Parker (Tortoise)