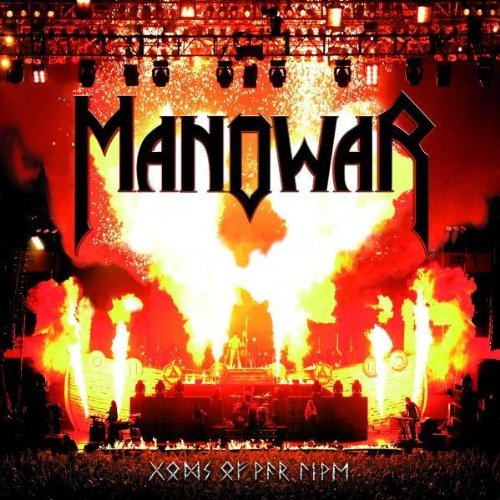 New from:
US $39.99
Used from:
US $29.95
Shipping:
see website
Prices may incl. VAT *
Last refresh May/12/2019 02:25 AM
Go to Amazon.com
or
Compare prices via EAN
or
Search product at eBay
EAN
0693723856827
Manowar concerts are a rite of passage for all fans of true metal. Manowar s consistently awesome display of power, might and magic on stage remain peerless and unparalleled. It s the legend to which other metal bands aspire. But how could it possibly be captured and contained on compact disc Yet, Manowar has achieved the seemingly impossible more on than one occasion: in 1997, with the landmark Hell On Wheels and then just two years later, in 1999, with Hell On Stage . Now, nearly a decade later, Manowar is about to achieve the impossible for a third time with Gods Of War Live .

There is no other band like Manowar, who recently performed in front of its largest audiences ever during the German leg of the Demons, Dragons and Warriors 2007 Tour, on which the recording for this double-disc set was captured. In addition to songs from both Warriors Of The World and a 35 minute encore of songs from Gods Of War, this more than two-hour collection of classics includes some rare gems.