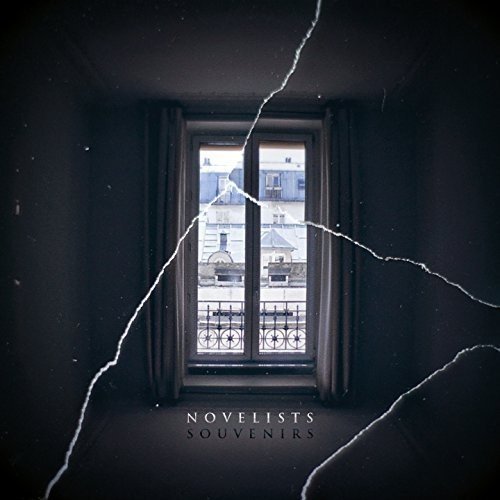 by CD
New from:
US $12.14
Used from:
US $10.50
Shipping:
see website
Prices may incl. VAT *
Last refresh Aug/12/2018 11:04 AM
Go to Amazon.com
or
Compare prices via EAN
or
Search product at eBay
EAN
0727361362027
Brand
CD
Duration
Album
Genre
Metal
Founded in early 2013 in Paris by the Durand brothers, who quickly joined forces with the former A Call To Sincerity members Matt, Charly and Nicolas, it was not later than April when NOVELISTS released their first Single 'Twenty Years'. Their fresh and distinguished sound was something the metal world was not prepared for. Being only the beginning, they released 5 more singles and numerous videos along the next 10 month culminating in the release of their Demo EP. By that time, in early 2014, NOVELISTS name and music had spread around the globe like a wildfire catching both fans and industries interest.

While working with full force on the production of their first full length album,
Demand for live shows had arisen leading NOVELISTS to play selective prestigious events like Euroblast Festival, Ghostfest, and Damage Fest, before hopping on their first tour ever with I, The Breather trough Europe end of 2014.

Empowered with their first NOVELISTS live experiences they finished the production of their debut album in early 2015. It was time to raise the bar again and, to even further increase the pressure. In March the first single from the upcoming album 'Gravity' was released with a video amassing over 100k plays in less than 4 weeks.

NOVELISTS had become a rising star within the progressive metal scene, ready to release their highly anticipated first album 'Souvenirs'.