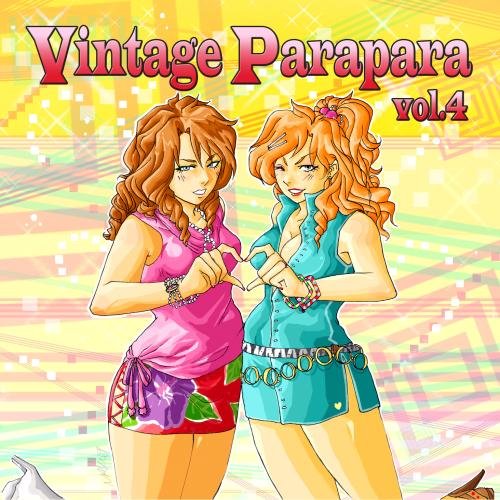 New from:
US $19.97
Shipping:
see website
Prices may incl. VAT *
Last refresh Oct/18/2018 05:59 PM
Go to Amazon.com
or
Compare prices via EAN
or
Search product at eBay
EAN
0883629932484
Early tracks from Hi-NRG Attack, the coolest eurobeat label in the world.
www.livemusicstudio.com
Eurobeat/parapara music, the asian craze-Japan born phenomenon has swept across the borders and it is now dancing its way into the hearts of eurobeaters all over the world, reaching legions of feverish fans.
They meet and hold Eurobeat dancing (the parapara) lessons or gather around a game machine at an arcade (or on ps) and dance to the music while one of them plays the game.
Basically, it's a form of dancing based on arms. Each song has a fixed set of moves the dancer needs to follow. Non sense lyrics is part of the entertainment value of the song that amuse eurobeaters.
The result is that people like dancing parapara everyone doing the same moves at once.
The "feeling of becoming one with everyone" makes the dance so appealing.

When sold by Amazon.com, this product is manufactured on demand using CD-R recordable media. Amazon.com's standard return policy will apply.