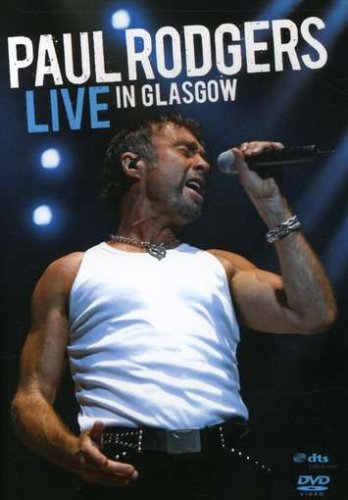 by RED DISTRIBUTION
New from:
US $8.36
Used from:
US $3.49
Shipping:
see website
Prices may incl. VAT *
Last refresh Aug/12/2018 07:17 AM
Go to Amazon.com
or
Compare prices via EAN
or
Search product at eBay
EAN
0801213021499
Brand
RED DISTRIBUTION
Format
DVD
Rating
NR
His resume reads like a rock fan's wildest dream: frontman and main songwriter for FREE (founded with the late guitarist Paul Kossoff), BAD COMPANY, THE FIRM, SOLO & QUEEN. Paul Rodgers has been electrifying audiences since he hit 1 with his worldwide hit "All Right Now" co-written with Free. After six years with FREE, Rodgers formed BAD COMPANY with Mott the Hoople guitarist Mick Ralphs. As the main songwriters they wrote all of the platinum records and 1 hits. While moving forward as a solo artist he took a slight detour and formed THE FIRM with LED ZEPPELIN guitarist Jimmy Page. He then continued as a solo artist and received a Grammy Nomination for his "Muddy Water Blues" CD on which he wrote the title track. In 2005 he joined forces with QUEEN and toured worldwide at QUEEN + PAUL RODGERS performing songs from both of their catalogues. He is currently proceeding on two fronts with QUEEN and as a solo artist. In '07, he will play ten exclusive US dates this spring and one summer date in Holland. For a man who prefers to keep a low profile, his talent still shines brightly.