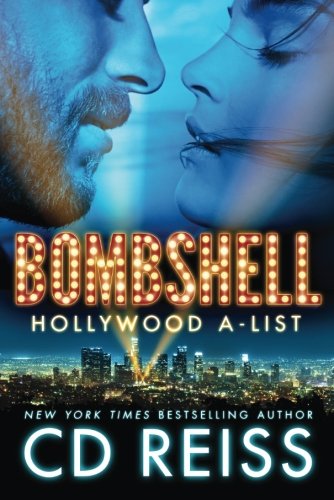 From New York Times bestselling author CD Reiss, a standalone romance about a nanny, a Hollywood star, and a love they never expected.

Hollywood bad boy Brad Sinclair always gets his way, whether it’s the role he wants or the bikini-clad model he has to have. But when a bombshell gets dropped in his lap in the form of a dimpled five-year-old from a forgotten relationship, he knows his life is about to change forever.

Cara DuMont isn’t exactly thrilled when she gets assigned to be the nanny for the latest box-office king. She has one rule: no celebrity fathers, especially single ones with devilish good looks and rock-hard abs.

But as soon as Cara meets Brad and his adorable little girl, she knows she’s in for a world of trouble. Because there’s something about the way Brad looks at her that makes her believe that some rules are meant to be broken…