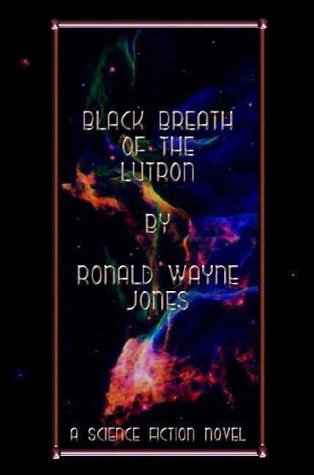 Black Breath of the Lutron

In a world when corporations have grown powerful enough to rule nations, natural resource companies rule them all. No one is entirely who they seem on Kimoto.

The muscular lizards that inhabit the interior of the planet's frozen crust cow to their human invaders, yet Milco's team of Dolamond lawyers seem paranoid of the gentle dragons. Each race conceals its own agenda.

During an investigation into two fatalities, Lt. Brandon Dregs uncovers a sinister plot that threatens not only Milco's government, but peace in the nearby star systems. Exposing secrets on both sides, he and his alien partner move from playing pawns to being targets in a deadly struggle for the planet's riches.