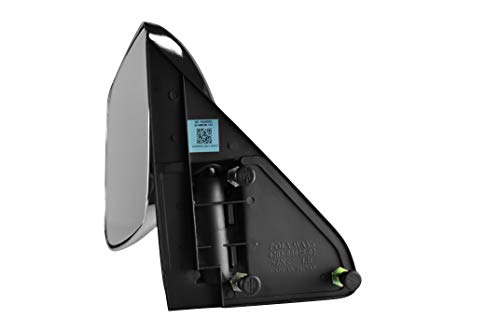 Driving with broken mirrors can be dangerous, not to mention illegal. You shouldn't risk your safety because of the high cost of an OE mirror! Dependable Direct side view mirrors are direct replacements for factory originals but cost much less. Now you can have OE quality without the OE price.

Automotive
Automotive Enthusiast Merchandise
Car Care
Car Electronics & Accessories
Exterior Accessories
Heavy Duty & Commercial Vehicle Equipment
Interior Accessories
Lights & Lighting Accessories
Motorcycle & Powersports
Oils & Fluids
Paint & Paint Supplies
Performance Parts & Accessories
Replacement Parts
RV Parts & Accessories
Tires & Wheels
Tools & Equipment
* The prices and shipping costs may have changed since the last update. It is technically not possible to update the prices in real time. The time of purchase on the Website of the seller is used as the reference.
We use cookies to ensure that we give you the best experience on pricepirates.com. More info